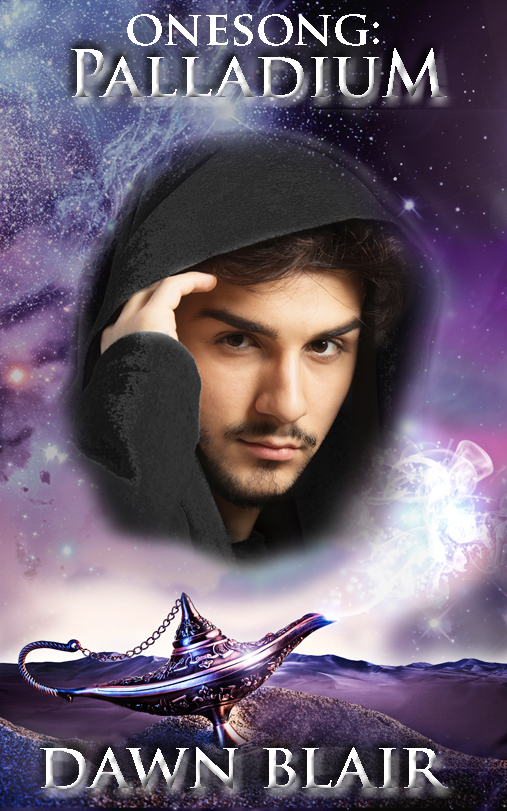 This finishes all the stories in the Sacred Knight/Onesong save the world epic adventure tale.

Okay, so there is one more story I want to write which I know is in this world and it’s Elliot’s tale. But, aside from a cameo appearance from Cirvel, it will have nothing to do with Steigan’s adventure. In fact, it’s not even going to be in the same genre (other than fantasy, because Elliot’s story, not epic).

Still not the final cover above. Now I can get back to work on it, so this will be close.

Palladium is a bit steamier than the other stories in this world. Cirvel… well, he’s Cirvel. As has been said to me before, a reader wants to sit in the room and listen to every suave word Cirvel has to say while at the same time running like heck to get away from him.

Overall, I’m very pleased with how it came together.

Now, it moves into the publishing stages (like finalizing that cover!). Stay tuned for updates.

And away we go.