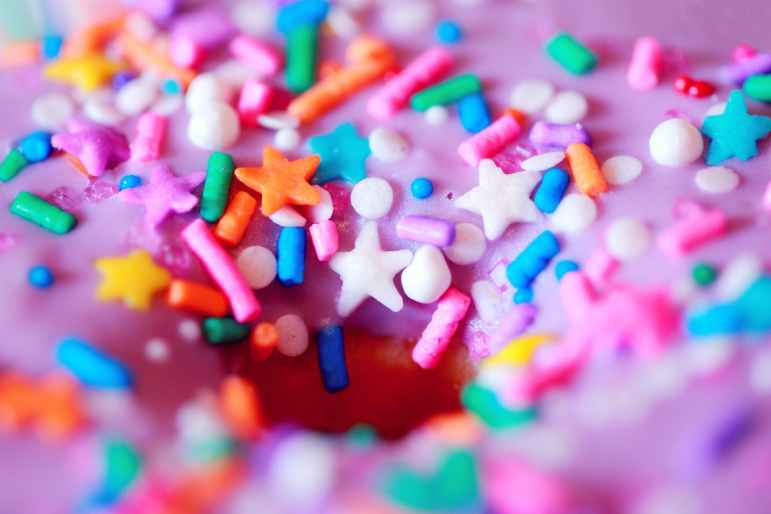 Back to normal… mostly.

I woke up this morning feeling so much better. Yippee!

My writing computer, however, wasn’t.

I think it tried to do a software update that didn’t quite make it through. Just like a booster shot, it felt a little ill too. Anyway, I had a strange screen and weird messages. After checking everything out and since I had everything shut down on my computer, I decided I’d update operating systems now, because why not. While it downloaded the OS, I decided to catch up my outline which is now a couple chapters behind. By the time I finished with that, the OS was ready to install.

That’s when I went to do dishes. I had a couple days worth waiting for me since I haven’t been feeling good enough to get them done. Still, since both Kevin and I hadn’t been feeling well and cooking meals, it wasn’t too hard.

Got some other things done after that since the update said that it had 15 minutes (which in computer terms means that it still took another hour — unlike Scotty from Star Trek, computer programmers divide their estimates by 4 rather than multiplying by 4). Then, finally, I got to writing. Made a good cut back into the week even though I’m getting to the part of the novel and series where things need to start to tie together. I spent a good part of the day rereading what I’d written to refresh myself and making little changes as I went. I went back to book 1 and added a good chunk. I used several words from this word count to refill my bank of words that I had used yesterday to met my word goal. I didn’t need many yesterday (I think it was just over 20), but I just didn’t have the words in me yesterday. Since I made up for it today, I’m not feeling too badly. That’s why I have the little leeway that I do.

Lots more stuff to get done tonight to catch me up from being down for a day and a half. Good things coming up, so stay tuned.