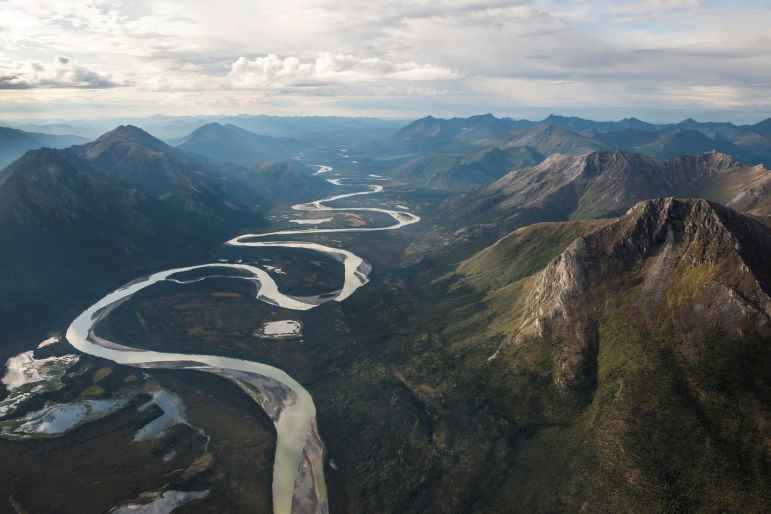 I set my recording booth back the way it was a few days ago so that I can record punch-ins. There might still be some adjustments I need to make. I didn’t set up my computer to actually test it, so when I actually go to do punch-ins, I might have to adjust some for sound.

I also started several ACEO’s today. I do love working on Bristol Board. I need to find a way to paint in larger sizes on Bristol. I used to have a board that I made up to hold the Bristol so I could paint on it without it curling, but it’s worn out. It was a good idea, but it wasn’t perfect. I know watercolorists tape their work down. I tried this, but some pieces take me so long (or did) that the tape was solidly stuck to the paper and tore it when I tried to take it off. So, I need to find another way.

Sometimes, while making slow steps forward, you must also ask yourself if you really want what you think you want. You have to ask how badly you want something and what you are willing to give up to get that. There are always sacrifices. Always. When I was rearranging my booth today to put it back, I exchanged time for it, time I could have been painting, time I could have been reading, or whatever. If nothing else, you always trade time.

But, if you want to do something in your life, you have to be willing to trade. You have to be willing to learn. You need to dig in, give up some time, and go deeply searching for answers rather than looking for the quick fix. Oh, and go to experts (those who are ahead of the game you are playing, whatever it is — or, if it is a life question, then someone who is not your peer, but someone with some actual life experience ahead of you. Your peers might not dealing with the same things you are in your life, but someone 20 years ahead of you has had to deal other events that can give them perspective.), not the general public who (generally) have no bloody clue. (i.e. Quit asking your unemployed neighbor for tax advice — go get an accountant!)

Today, I wanted to slap my forehead because someone asked a question in a Facebook group where they could have learned the answer with a quick Google search rather than putting the question in and waiting for the hive mind to give this person 15 different answers — some of which were flat, dead wrong.

Another person asked if any “people pleasers had advice for focusing on yourself.” I wanted to answer that I knew the answer but she wouldn’t like it — not only would it be seen as rude by the others, but chances are that she wouldn’t do it anyway. A few people had answered, but none of it was practical advice. One was to go read a book (this person gave a certain title), but just because the commenter had gotten something from the book at that moment in his/her life, doesn’t mean that the questioner would have the same perspective. That’s why I have stopped commenting on a lot of things.

We all go to other people to learn answers for our own lives. Elders pass down their traditions to younger generations. It’s been like that so all of human history. However, when we go seeking an answer without first trying to learn the answer ourselves, then the answers will be erratic and confusing. Sometimes we need to put in the time learning for ourselves rather than hoping someone can give us the bandage. Rather than getting 15 people to tell us what to do quickly, perhaps it is better to get 15 answers and test them. When we let other people do the work and the thinking for us, we lose control.

Oh, there is so much more that I wish to go into here, but I’m probably tired and a little disgruntled right now. But maybe someone, some where, some day will see this in their quest and they will understand. Maybe it’ll inspire them to keep digging for the answer they need. Will it be just the push they need to have the courage to remember that “when the student is ready, the teacher will appear” when they could go for the quick fix?

Yeah, I wish I could find someone who would put together a perfect stack of rack effects in Adobe Audition for me to use in my recording for a decent price, but I would forego learning a lot about audio narration and tuning my ears to hear differences in sound. (Yes, I have also tried to seek out some experts — people who have been doing audio narration, but some of them end up not being experts, they are out of my price range, or they don’t offer such a service. So, back to learning it myself I went.)

Yes, I could tape my work down on a board, or even just leave the tape on around the painting and fold it over the sides, but then I would lose the innovation about coming up with my own designs. Who knows what I could learn from my own attempts? I will also look around at what others have done. I won’t go asking on some social media group where someone who has no idea what I’m talking about can give me a lame answer. Nope, I will go look and I will play around with ideas. I have to find a solution that works for me, and what works for one artist might not be what I need.

So, the answer to the question above (because I used to be a people pleaser, so I get it) is to quit giving a damn what other people think. Do what you need to do to grow as a person. Dare to be bad. Keep moving forward. (I’m not saying not to do your best. Always give it your best shot, but if you’ve done that, then move forward.) Oh, and because it can’t be said enough, quit caring what other people think. You can neither control what they think nor accurately guess what they are thinking, so let it quit bothering you. Go grab the damn brass ring.

Yeah, it’s not a popular answer.