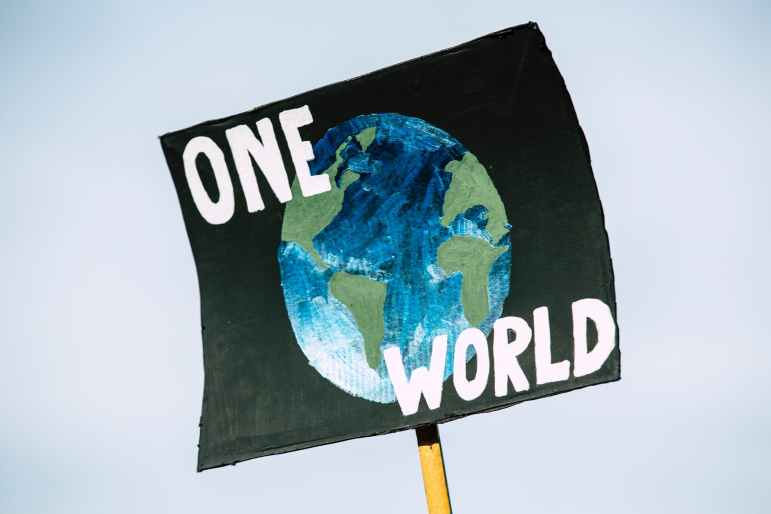 This evening, I am angry and hurt. I’d even go to the point of saying heartbroken. I came very close to getting scammed today and it pisses me off. It’s moments like that which make me hate humanity. I don’t know how much damage was done, but I feel that a certain amount was because I am an honest person. I despise it when I find out my fellow humans are not truthful. I hate being lied to and deceived.

Yes, I am that angry and bitter.

And yes, I have enough belief and faith that all things are connected and that I am powerful enough to do this. I may never know about it in this realm, most likely, but I’m not sure I care. In my reality, I can still write about it and let it become fodder for stories and articles. That, my folks, is a double whammy.

Unfortunately, the experience will leave me gun shy and skeptical. Fortunately, that will make me stronger and wiser.

If people put in as much effort into themselves and doing good as they do trying to think up ways to scam other people, this world would be a much better place. We share this little bubble floating out in a really big, really cold solar system which is part of a larger galaxy which is one of BILLIONS in the expanding universe. Our lives are the blink of an eye. The more we hurt each other on this planet, the more one person deceives another for their own gain, it is a cancer. The cell in your foot doesn’t know what the cell in your heart is. They are two completely different cells. They have no understanding of each other, can’t even conceive of the other. But if a heart cell goes rogue, it becomes a cancer and can end up in the foot. Do not think that evil can be put out in the world without it coming home to roost.

Some might say, “Well, Dawn, isn’t that what you’re doing?” or “What about the threefold law?”

I didn’t start it. I was honest and faithful in my transactions until that moment when I realized that I was being played. My hands are clean. I am merely asking for their energy to be returned to them. My alternate reality self will hunt them down and dismantle them, for I know that she is Justice. I know this because I know me. We are making sure that the bad energy these people tried to rain into my life/our lives, is turned into even more powerful mojo and sent back. They will experience the threefold law. Our hands are clean.

I also don’t mind releasing some of the Norse pantheon down on them either, put a little Ragnarok in their lives.

Remember, people, one little bubble in a whole solar system. It’s all we’ve got.

Be excellent to each other.