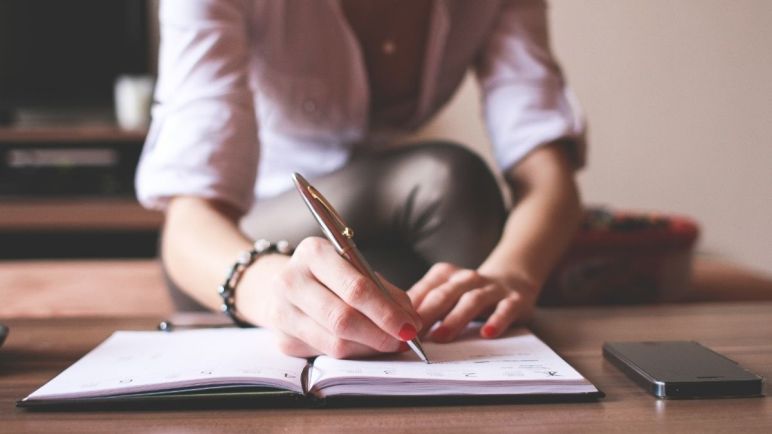 Writing into the dark… discovery writer… pantster…. Lots of ways to describe a writer who just writes. No outlines. No character sketches. Just writing.

I have always done this. I’ve tried to plot and design characters and regulate how things come out on the page. It just isn’t me. I get bored with stories quickly that way.

I like to take the roller coaster ride and see how the story unfolds. It it just how a reader will venture through the story.

Well, I have one slight difference: if I discover (discovery writer, remember?) I can pop out of the story and go back to work something in. I think I said in a post a long time ago that there were times when I knew I’d left myself an opening to add story in because when I’d go back I’d be able to easily weave in the missing parts. It was almost like a subconscious sign.

But don’t I worry about how the characters will turn out if I don’t instantly know everything about them before the story starts?

No. I’m very aware that characters have backgrounds before the story begins. I like to show a character going through the motions of their lives, and usually being successful at what they do. For example, in my newest story that I’m working on, my character is pulling weeds out in his garden (yes, inspired by real life experiences – grin!) with his sister. He’s bothered by spiders in the garden and thinking back to an event that he can’t quite grasp. It’s a suppressed memory. This last thing was the only thing I really knew about my character other than his father was a drummer. All seems perfectly normal, right? Well, until I turn his life upside-down.

At this point, my character has to react according to the stresses being pressed on the character. If I had written out a character sketch, I’d have to refer to this now and it would be a contrived response instead of letting it flow naturally out of how the character has developed so far.

Our lives are not dictated by a script telling us how to react. Our emotions come from where we’ve been and who we are. Life isn’t lived according to a plot (well, some people try to live in certain ways, like what their parents wanted them to be when they grew up, and I know very few people who have done this and are happy about it). Every day expands into the dark. I think it’s one of the reasons we like stories — we don’t know how things will turn out, yet we all like to believe there is a reason for it all.

Now, my next roller coaster ride is up so I’m going to go climb on.